INT. WAREHOUSE. ECHOING SOUND OF HEAVY BOOTS WALKING ON CONCRETE, DISTANT SOUND OF WIND AND RAIN. SOUND OF SITTING IN A CREAKY CHAIR.

FLIP OF LIGHTER, CIGARETTE LIT AND DRAGGED ON.

SOUND OF KEYS BEING TYPED. A TERMINAL BOOTS UP.

A BOTTLE OF SODA IS POPPED OFF, FIZZES OVER.

SIMON:                If someone other than me is listening to this…things didn’t go according to plan and I’ve likely been permanently atomized…with no chance of resurrection And that’s okay, before I go, I’ve got a case of Nuka Cola Quantum and 3 hours of green pixelated pornography to watch on my PipBoy. So, if this is to be the final record of my life…I’m going to make it a damned good one. There’s friendship and cannibalism, a sentient STD, amazing moments beneath a starlit sky, bajos & time loops, pimps, lessons in dating, betrayal, and there’s loss. Terrible loss. My name is Simon. And while you’ve likely never heard of me, I’d bet my last bottle of Nukashine that you’ve heard the name of my rival. We stepped out of Vault 76 together, along with the 500 that would reclaim Appalachia. Beyond that vault door were two roads that lay before us I chose a road of light and hope, he chose another road, the Avenue of Wasteland Dickhead. His name was Chad…and this is our story…”

SIMON:                Appalachia…once the state known as West Virginia. Before the Great War and devastation, a verdant swath of forest, mountains and backcountry teeming with wildlife. Now…ruin. The only hillbilly left cooking up Moonshine out here now is a drunk ass robot named Bev. But…I’ve already told you about him. Tonight, I want to tell you about Chad. Did you ever wonder why everyone, everywhere knows a Chad? They are as common as a case of Rad Worms…persistent, annoying as all fuck and ever constant. Chads borrow your tools and don’t return them, Chads will sock you in the dick for a laugh. Chads will rawdog your girlfriend/boyfriend/fiancée/or sexbot when you’re not home and then make you sniff their fingers at work with a smirk on their face. That’s what a Chad is. But let me tell you how I met my Chad. (Pause).

SIMON (vo):       Of all the essentials of life I was handed by funny robots on my way out of vault, the one thing they failed to provide was toilet paper. Toilet paper. Have you ever had to wipe your ass with a burnt comic book or irradiated plant life? It seems like a bit of an oversight on the part of Vault Tec and the Overseer…but here we are. Toilet paper poor and with a sore ass. It’s taken me weeks, but I finally found a supply at Super Duper Mart that should keep me in moderate comfort for months to come. After I returned to my camp, I discovered a stranger had made himself comfortable at my home. He was just sitting in one of my chairs staring. Just staring off into space. After a moment’s confusion, my stomach dropped. It was Chad. Chad from the Vault. We had a brief and awkward chin wag recalling "good times" at 76. Without even asking, he started cooking up chems at my bench and then had the audacity to ask me for some purified water and dog food. Despite our history, I recalled the words of the Overseer I listened to as I stepped out into the light for the first time. I had to neighborly. I happily shared what meager resources I had, and he went on his way.

SIMON (vo):       Chad returned to camp today and announced he has setup up a tent nearby. I was attempting to build a prewar port-o-potty based on some blueprints I found impossibly inside a giant ass tick. As he rambled on about hitting molerats in the dick while crunching loudly on some chips he “borrowed”, I was so distracted I kept hitting my thumb with a hammer. He then, predictably, asked to “borrow” some stimpacks. I begrudgingly told him I only had 3 left, so I could only offer him 1 diluted one. (In actuality I’m sitting on 18). After I handed it over, he announced he had somewhere to be and then hopped off into the distance.

SIMON (vo):       Appalachia, Day 43 continued. Foraging this afternoon up near Morgantown I spotted a beautiful radstag grazing on the edge of a steam. Crouched low, I patiently crept up on it so I could get just one perfect shot with my pipe rifle. As I held my breath and was getting ready to take my shot, careening out of the bushes at full speed was Chad, making grunt noises and swinging a tambourine turned bladed melee weapon wildly around his head. The rad stag of course, took off. Chad gave chase however, striking it dead after a few hundred feet. Before I even had a chance to get a single hit, the stag was down and stripped to the bone. Chad waved cheerily before running off into the woods again, his pockets full of harvested meat, pens and screws. Awesome possum bacon it is tonight. Yet again.

SIMON (vo):       4am. I was woken up at 4 in the fucking morning to Chad grinding and banging away at my armor station. He then had the gall to help himself to some of my leftover dog food. He just went right into my stash and pretended like impossibly it “magically” is only his things. As if that made any sense at all. By 7am he was piss drunk and thought it would be hilarious to climb on top of my power armor and taunt passersby with a hail of gunfire. Of COURSE, they returned fire and now 2 of my walls are blown out. I quietly walked a short distance away and vented my growing frustration by shooting at some felled trees until I was out of bullets and covered in sawdust.

NATURE SOUNDS. SOUNDS OF WORKSTATION USE. SHOTGUN IS LOADED AND DISCHARGED…FOLLOWED BY SILENCE.

Ken:                       This concludes our first podcast…a test case of sorts and I realize it is short, but the very first journal entry was. Over the past several months what began with this story turned into something that amazingly people got a few laughs over and looked forward to. So, I kept writing. All bugs aside, what Bethesda has created here has had for me personally becoming the most amazing gaming experience in all my years. I’ve had a few glasses of wine and talked about life and loss, I’ve ragdolled myself with god-like explosive weapons, had a naughty underwear party with some interesting people, hunted cryptids and found friendship. Every week get to spend time with some amazing people from all the world. For them…and for all of your support and appreciation, a profound and humble thank you. Let me know what you think of this pilot episode with likes, shared and comments. I hope to see you in the Wasteland. 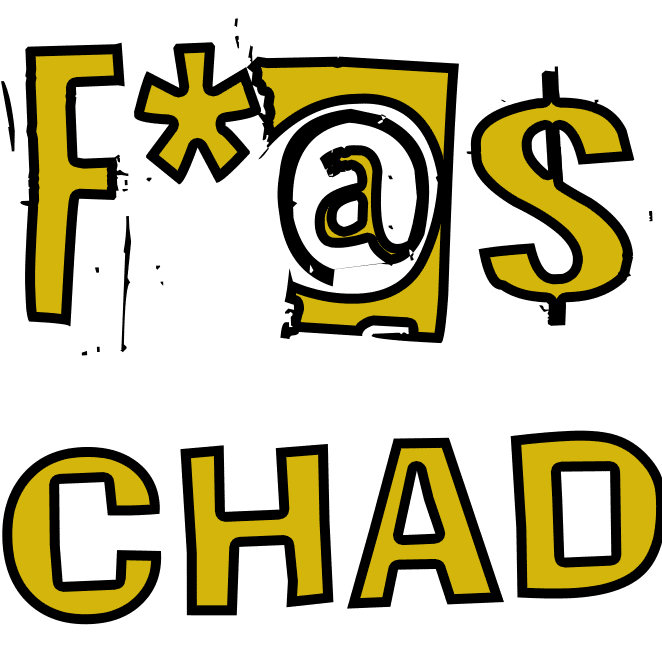 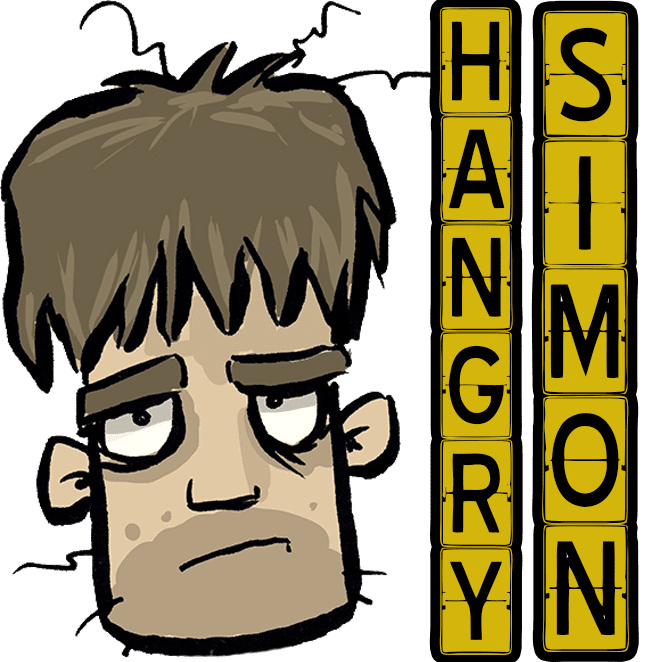